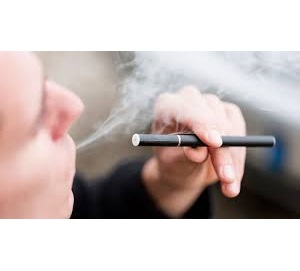 Two years ago, we did a blog post about the ills of smoking and the impact it had on oral health. Since that time, a new trend has emerged: vaping. Many people believe it is a healthier version of smoking as the user inhales a smokeless vapour, different from the smoke produced by conventional tobacco cigarettes. But how does it score when it comes to oral health? 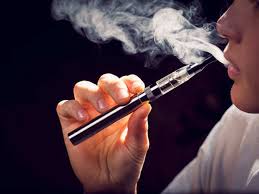 Although vaping is a different means of smoking, it still causes similar problems to tobacco. Unfortunately, the problem lies in the nicotine. Nicotine is the cause of a lot of dental issues, primarily because it restricts blood flow which in turn: 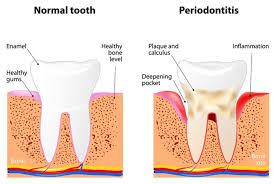 We will admit though that there are slight differences between vaping and smoking tobacco. Vaping doesn’t produce any particulate matter so bacteria is less likely to be produced.

The good thing about vaping is that you don’t have to add nicotine into the mix. Dentists would certainly recommend against using nicotine altogether and just sticking with flavourings which don’t promote bacterial growth (as current research suggests).

Vaping also doesn’t use tar which is different again from tobacco smoking. Tar and nicotine stain your teeth so if you don’t inhale either substance, your teeth should still be pearly white. 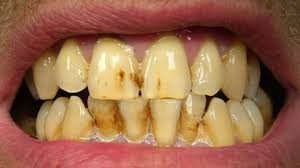 Because vaping is still quite a recent trend, the jury’s still out on its ultimate effects. We need a few more years for the research to catch up and come to conclusive results. However, the evidence currently suggests that vaping really isn’t all that innocent, especially when nicotine is involved.

Of course, vaping is a personal choice, but hopefully you will feel comfortable to speak to your dentist about alternatives and any oral health management they recommend for you. 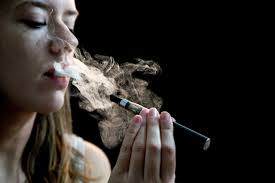