The Impact of Airway Health on Facial Development

The Impact of Airway Health on Facial Development
Posted on: 31 January, 2017

Blocked airways will force sufferers to breathe through the mouth, resulting in abnormally elongated face shapes. This, in turn, will cause a constricted narrow upper dental arch (the maxilla), which in turn will cause the developing lower jaw (the mandible) to be “trapped”, resulting in malocclusion (the misalignment of the two dental arches when they approach each other as the jaws close). 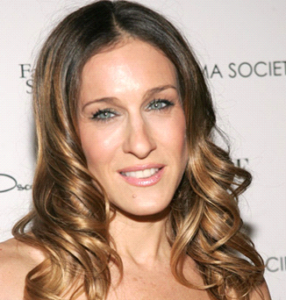 An example of an elongated face shape

However, blocked airways do not just cause physical problems but can also lead to behavioural problems in children. Breathing problems could be a contributing factor in the number of children being misdiagnosed with Attention Deficit Hyperactivity Disorder (ADHD) as well as disrupt a good night’s sleep, causing fragmented sleep and sleep deprivation. Although this initially may manifest in tiredness, eventually children will tend to become over-excited. This can also lead to poor performance at school and disruptive social behaviour.

The problems that can arise from chronic mouth-breathing are: 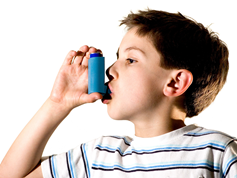 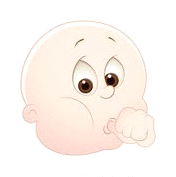 What causes teeth to be crowded and jaws to become underdeveloped?

Neonates have their lips together and a nasal breathing pattern but by three to four years of age 80% are mouth-breathers with their lips apart. Ancient man had no malocclusion or evidence of Temporo-Mandibular Joint Disorder (TMD). The tongue posture may be a predisposing factor to TMD.

Prevention of malocclusions should start from pregnancy. Educational materials should be provided to parents teaching them the importance of properly feeding the baby to prevent oral dysfunctions which may be established during the first year of life and may directly or indirectly cause malocclusions. The correct position of the baby during breastfeeding is essential to develop nasal breathing and physiological swallowing. Correct breastfeeding allows the baby to breathe through the nose, seal the lips around the nipple and swallow properly. Incorrect breastfeeding or bottle-feeding allows the passage of air through the mouth, developing a mouth-breather and reduced activity in the lip muscles (where the lips do not seal). 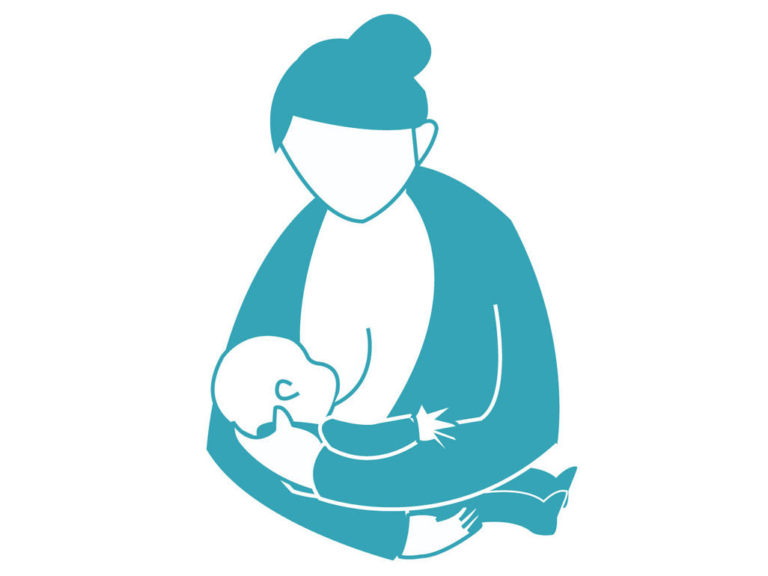 The correct position for breastfeeding is for the mother to hold the baby at a 45 degree angle to the breast. When the baby’s mouth latches onto the breast, the natural sucking motion involves the baby’s tongue pushing up on the palate while the lower jaw simultaneously moves forwards and backwards. This encourages the palate to develop into a healthy palatal height and upper arch form, as well as encouraging the desired advancement of the lower jaw muscles and the TMJ.

Breathing and swallowing patterns are programmed in the brain during the first year of life. Therefore, babies should be properly fed, and bad habits have to be avoided to prevent malocclusions.

When the breathing and swallowing patterns are correct, the tongue (which is a very strong muscle) will be sitting in the correct position at rest, which is up against the palate. This will shape the palate and develop the arch of the maxilla, hence lowering the risk of malocclusion.

Long-standing nasal obstruction can affect the skeletal growth of the skull and face (craniofacial) during facial growth in genetically susceptible children with narrow faces. This will cause two to three times more nasal resistance which will naturally lead to a higher predisposition for oral breathing. The lower jaw (mandible) will rotate downwards which causes over-eruption of the molar (back) teeth. This will cause an open-bite and low tongue posture, and sometimes even tongue thrust which will open the bite even further. The pressure from the buccinator muscles (cheek muscles) leads to a constricted upper jaw (maxilla), narrow palate, cross-bite, and increased lower lip pressure resulting in the teeth tipping inwards.

There are many other factors beside airway function to consider which can affect dental-facial development (e.g. genetics, muscular tone, tooth and jaw sizes, and allergies). However, airway function plays an important role in establishing the final outcome of facial aesthetics and dental occlusion. And it all begins at the very start of life – conception!

[an error occurred while processing this directive]