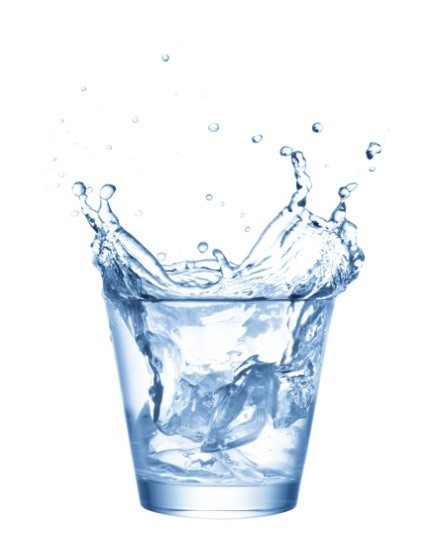 There are a lot of common myths surrounding fluoride which leads to some confusion as dentists prescribe fluoride all the time. So what’s the deal?

In the first instalment, we looked at what fluoride is and how it helps our teeth. This time, we’ll be focusing on the controversial part of the fluoride discussion: is fluoridated drinking water safe or dangerous for people’s health? 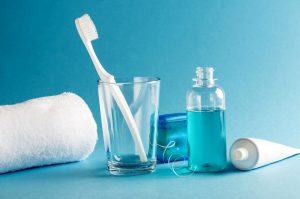 There has been intense debate over the last few decades over fluoride, specifically fluoridated drinking water. Some people claim that it’s unnatural, unhealthy, and leading to a variety of health problems including:

It doesn’t help that some of the research has been mixed. In 2006, a study found that childhood exposure to fluoridated water was linked to higher rates of bone cancer in males. But then two reports (in 2011 and 2016) contradicted this finding, discovering no connection between the two. A small 2012 review of existing research suggested there may be a link between fluoride intake and low IQ scores in children, but it remained relatively inconclusive as large, high-quality studies were really needed to draw a substantial conclusion.

As we mentioned before, fluoride is naturally occurring. Rocks leach fluoride into groundwater and fluoride is also found in surface water. Obviously, the level of fluoride in water varies depending on the water’s contact with different types of rocks and minerals, but fluoride is there nonetheless. 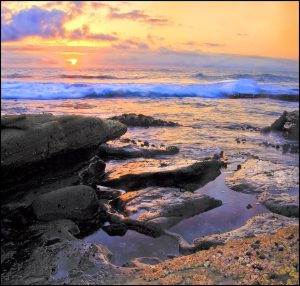 Fluoride is also found in natural water supplies. Ocean water contains fluoride at approximately 1 part per million which is equivalent to the levels of fluoridated drinking water here in Australia.

Some people have raised the complaint that the type of fluoride found in rocks (calcium fluoride) is different to the fluoride found in drinking water (a combination of sodium fluoride, hydrofluorosilicic acid, and sodium silicofluoride; the combination deemed “artificial” by some). However, all these fully mix/dissociate in water, resulting in the availability of fluoride ions. So in the end, the result is the same: fluoride ions in the water. 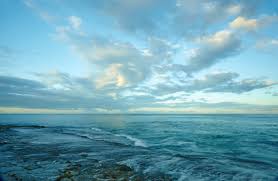 There is overwhelming evidence of the positive impact of artificially fluoridated water. In the 1940s, there were studies conducted in Grand Rapids, Michigan (America), comparing the tooth decay rates of a community with fluoriated water to a community without.

After six years, the results were staggeringly obvious, so much so that the trial had to be discontinued as it was deemed unethical to not provide the benefits of fluoridated water to all children, given the overwhelming benefits to dental health.

Since the 1940s, we have consistently seen lower levels of tooth decay specifically associated with water fluoridation. Australia’s track record is the primary evidence of this upward increase as 70% of our population have access to fluoridated water.

In recent years, America has seen 26-44% fewer teeth affected by decay in children and teenagers, and 27% less tooth decay in adults, all because they lived in areas supplied with water fluoridation.

Most studies that claim to show the adverse effects of fluoridated water are actually testing water that contains 2-10 parts per million or even more. That’s 10 times the amount in ocean water and Australian fluoridated water so of course that wouldn’t be particularly healthy. These studies also use small sample sizes or they don’t take into account other factors that may have contributed to those adverse health outcomes. 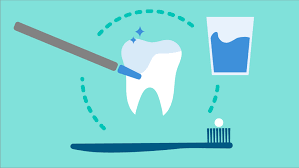 Is fluoride safe? Yes it is.